Create a culture of feedback

Studies demonstrate that meaningful positive feedback promotes self-development. And we may intuitively understand that it would reinforce self-confidence.

Unfortunately positive feedback still often generates ideas such as: ”Ok, that was the positive part. Now I guess negative is coming” … or “what am I going to be asked in exchange?”

Feedback needs to be genuine. And it requires education and practice in order to set new behaviours. And Leaders engaged in the process need to walk the talk.

Praising effort, instead of ability, even in failed attempts, helps build resilience and determination in colleagues. Providing positive feedback at small occasions becomes highly impactful at the end of the week.  Feedback isn’t reserved for punctual 360° exercises or performance appraisals…

Using feedback gives the chance to learn talking about emotions. In Leadership Development and in Stress Prevention, I emphasize the importance of Emotional Intelligence for Resilience building. Talking about emotions does not mean being emotional. However it may be one of the most promising paths for evolution of company cultures. 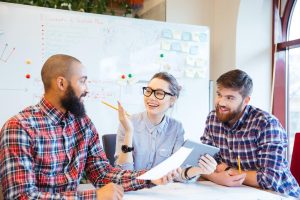 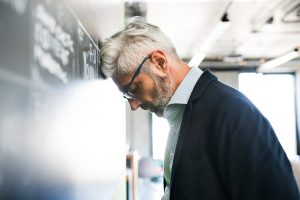 Response to stress is not triggered by reasoning or thinking ... 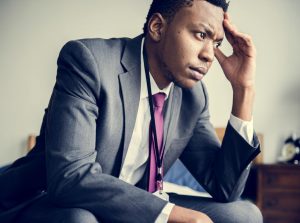 Reaction to stress is a natural and instinctual response to ... 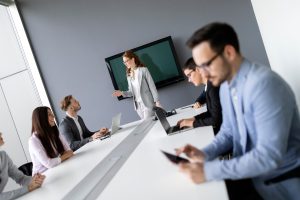 Change arises in interactions     Transformation is the daily menu ... 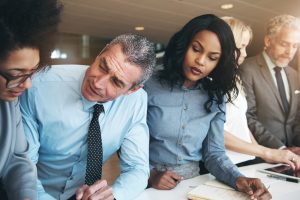 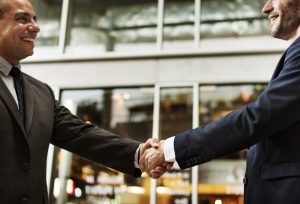 Create a culture of feedback

Studies demonstrate that meaningful positive feedback promotes self-development. And we ... 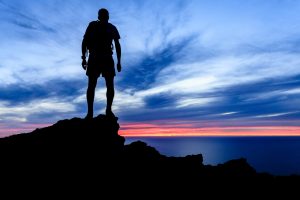 Core business debate    Do we need to motivate people ... 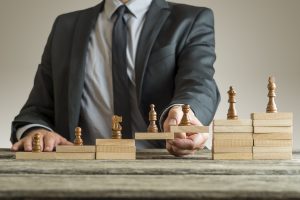 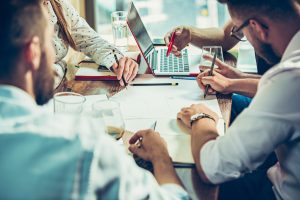 Grow as a team : True growth happens through others

Few people are not interested in personality, and more particularly their own! ... 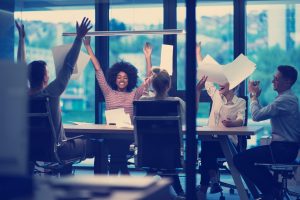 I was facilitating talent peer review sessions with groups of ... 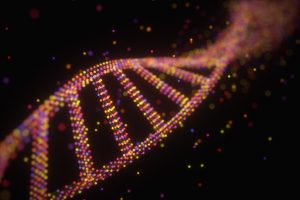 Many believe professional growth is linear, or resembles an objective-oriented 2-dimension ... 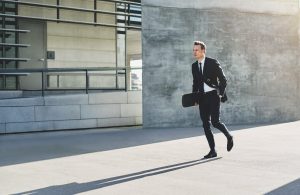 Along with coaching sessions in a “meting’, the benefits of walking on ... 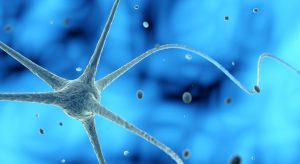 Leaders ‘decisions and actions are first driven by passion or ... 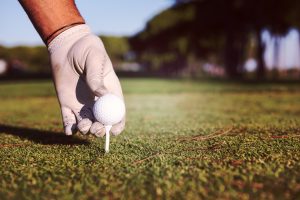 Who is Leadership journey for?

Leadership requires specific talents and attitudes, natural and innate for ... 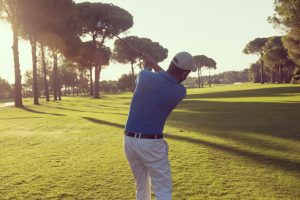 Leadership gets revealed, not taught.

I believe Leadership gets revealed, not taught.  Somehow, leadership is an ...